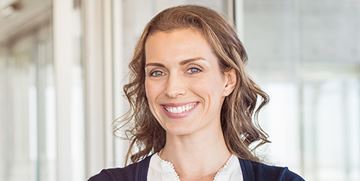 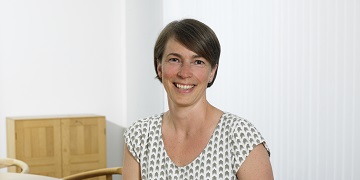 The course starts with an introduction to TypeScript, the language used by Angular. Next will be building the user interface and keeping data synchronised between code and the view. Moving on to writing components hierarchies, handling data and making forms. When those basics are done, the focus will be on setup, dependency injection, routing, calling web services, animations and other advanced topics. During the course well gradually cover the tools and methods to support the developers.

This course doesnt cover Angular 1, now known as AngularJS. Instead it covers the latest version of Angular 2 and later, simply known Angular. Course material will always be updated to the very latest version available (as Angular will get a new major version every 6 month).

This course is intended for professional developers who are familiar with HTML and JavaScript 5 programming.

After the course youll be able to independently develop Angular applications.

This hands-on course will cover the full breadth of Angular, from data binding to dependency injection and from reactive forms to the router. The course is based on countless examples and lots of practical exercises.
Undervisningen foregår på engelsk. 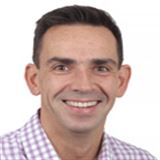 Rick is a senior consultant and trainer from The Netherlands. He has over 20 years of professional experience while working in small, large and fast growing organisations. His passion is simplicity, well-written code and team dynamics. He is specialised in front-end technologies and speaks regularly about these topics at international events.