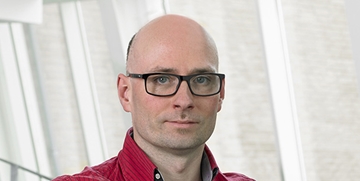 Legislation regarding recycling both to preserve resources and to reduce hazardous waste puts strong requirements onto waste handling, resulting in specialist recycling companies.

This experiment targets a form of waste mentioned specifically in legislation: batteries inside Waste Electrical and Electronic Equipment (WEEE). This experiment will sort potential battery-containing items from amongst realistic levels of residuals in a WEEE small electronics stream.

The following components will be implemented:

It is important to the value of our system that it works at realistic waste densities. This is a step change from current technologies, that rely on identifying and picking isolated items.

It is also important that the system runs cost-effectively in real time on real WEEE mixtures obtained from our end-user partner.

For this reason we will not pick all available items, but will maintain operational speed by picking just the most important ones, where “important” can easily be adopted based on current priorities.

Our system will be adaptive, responding to e.g. new items appearing, changes in item value, both successful and failed picks, conveyor movements and settling.

It will be designed to work as an individual sorting station in a line, with either manual or robot sorting stations before and after, capable of either working alone or of integration into a cognitive factory.

It will be most cost-effective in a line of similar (but differently programmed) robot sorting stations in a cognitive factory.